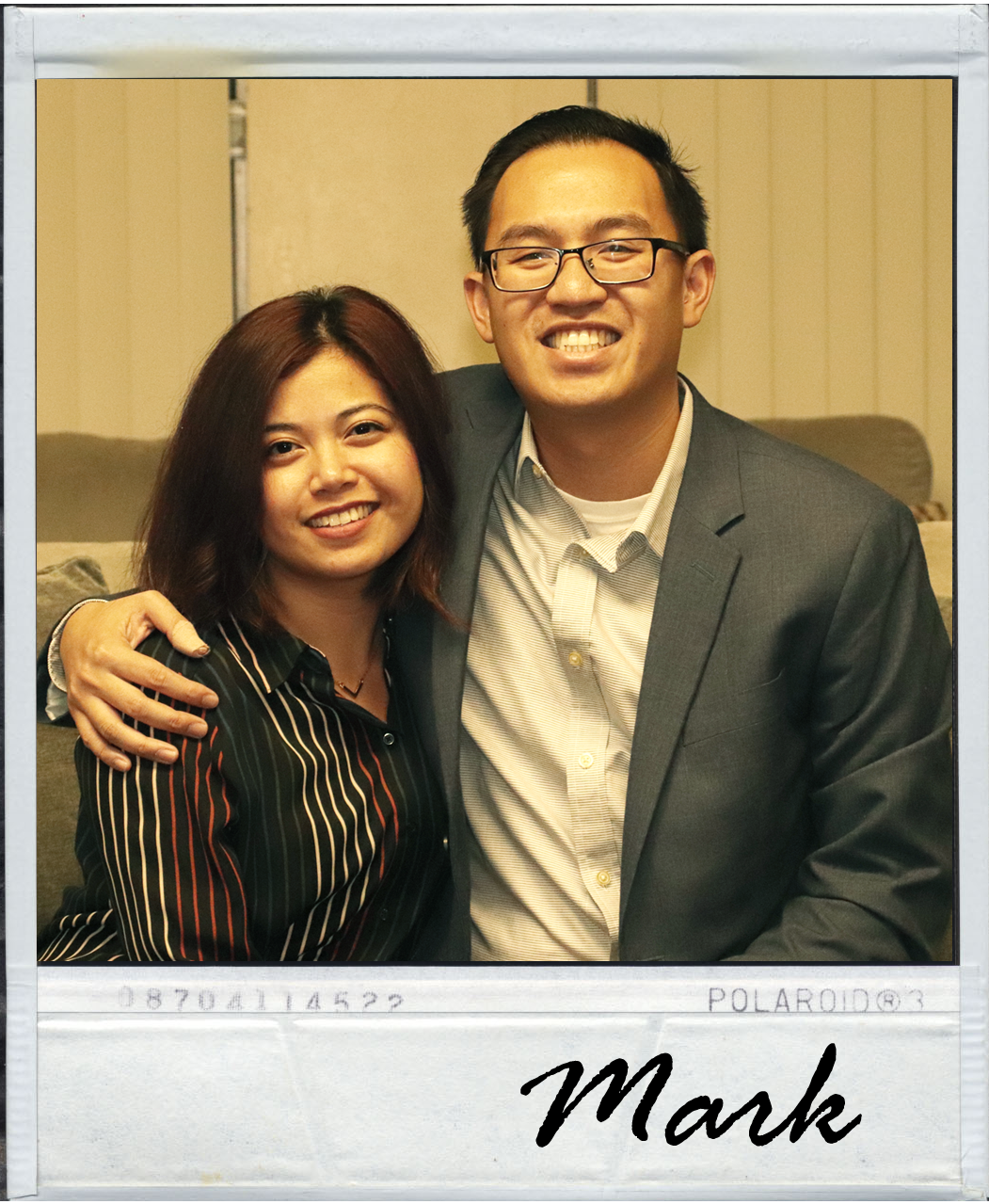 Mark has been part of the Pillar Bible Church family since 2009. He first came to the church as an intern while in his first year of seminary.  Eventually, the church called him to serve as an associate pastor (2011) and eventually as the senior pastor on May 29, 2016.  Mark serves the local church by teaching God’s Word; praying for God’s people; fellowshipping with God’s people; and discipling the saints for the work of ministry.  Shortly after graduating from Cal Poly Pomona Mark attended The Master’s Seminary.

In 2011, God blessed Mark with a wife, Mariel!  She is his greatest earthly treasure, a true gift from God.  While their hobbies may vary depending on their season in life they always love spending time with each other.  They enjoy serving God’s people together and praise God for what He has done, is doing, and will do in their lives! 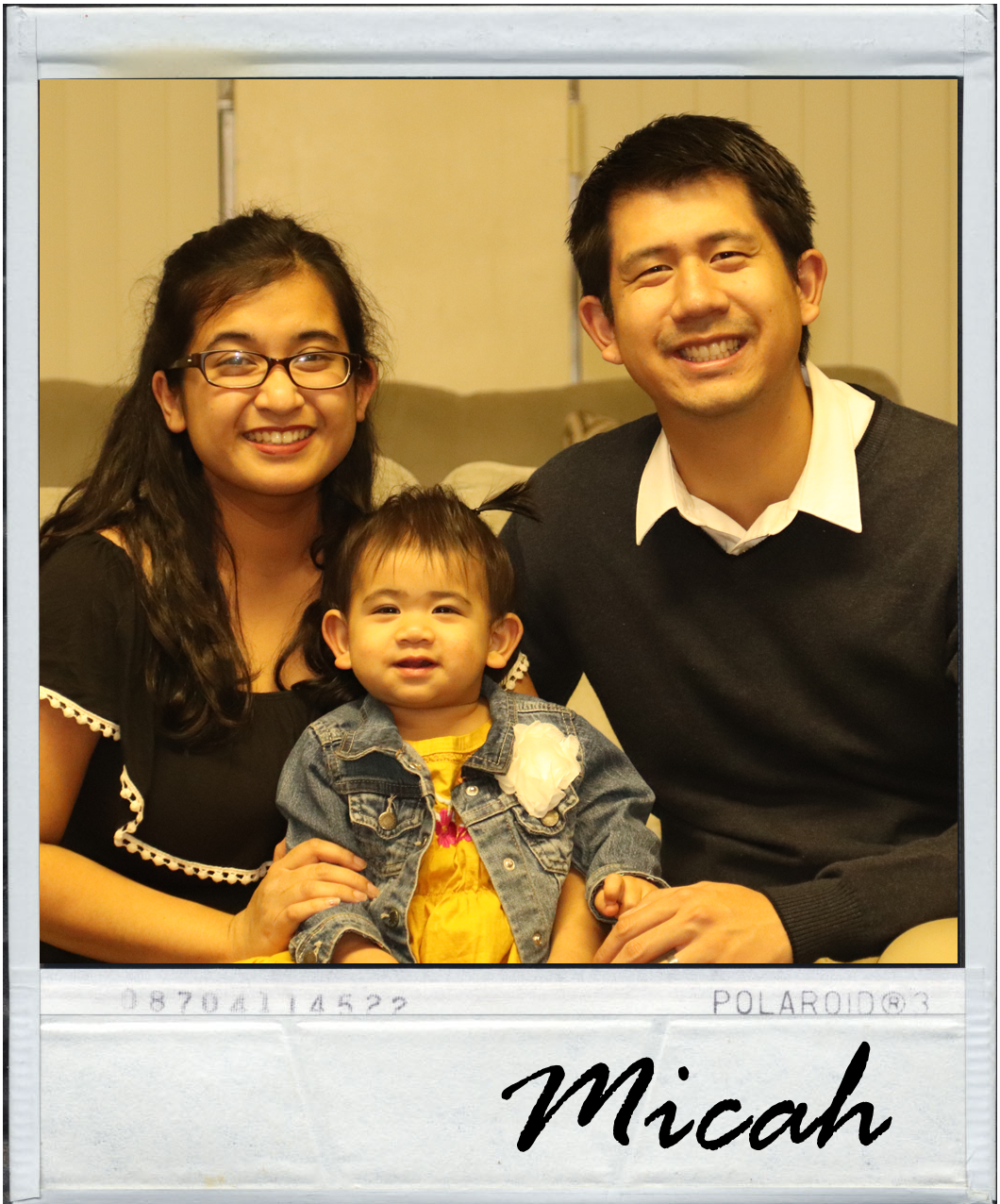 Even after growing up in a church setting, the Lord saved Micah in the early years of college (2007).  God used different events and people to grow him in his love for the Word.  Micah became an intern at the church in 2011 and an associate pastor in 2011.

His ministries include: teaching, preaching, discipleship, and counseling.  In addition to being a pastor, Micah also serves as a full-time hospice chaplain.  Micah received his B.A. in English from CSU Long Beach and his M. Div. from The Master’s Seminary.

For enjoyment, he plays basketball and tennis, follows the NBA, plays guitar, listens to music, and reads books, and tries new foods and restaurants.  He has been married to his best friend and wife Loris since December 2013 and they have one daughter named Zoe.  Serving with his family in ministry has been the greatest joy of his life. 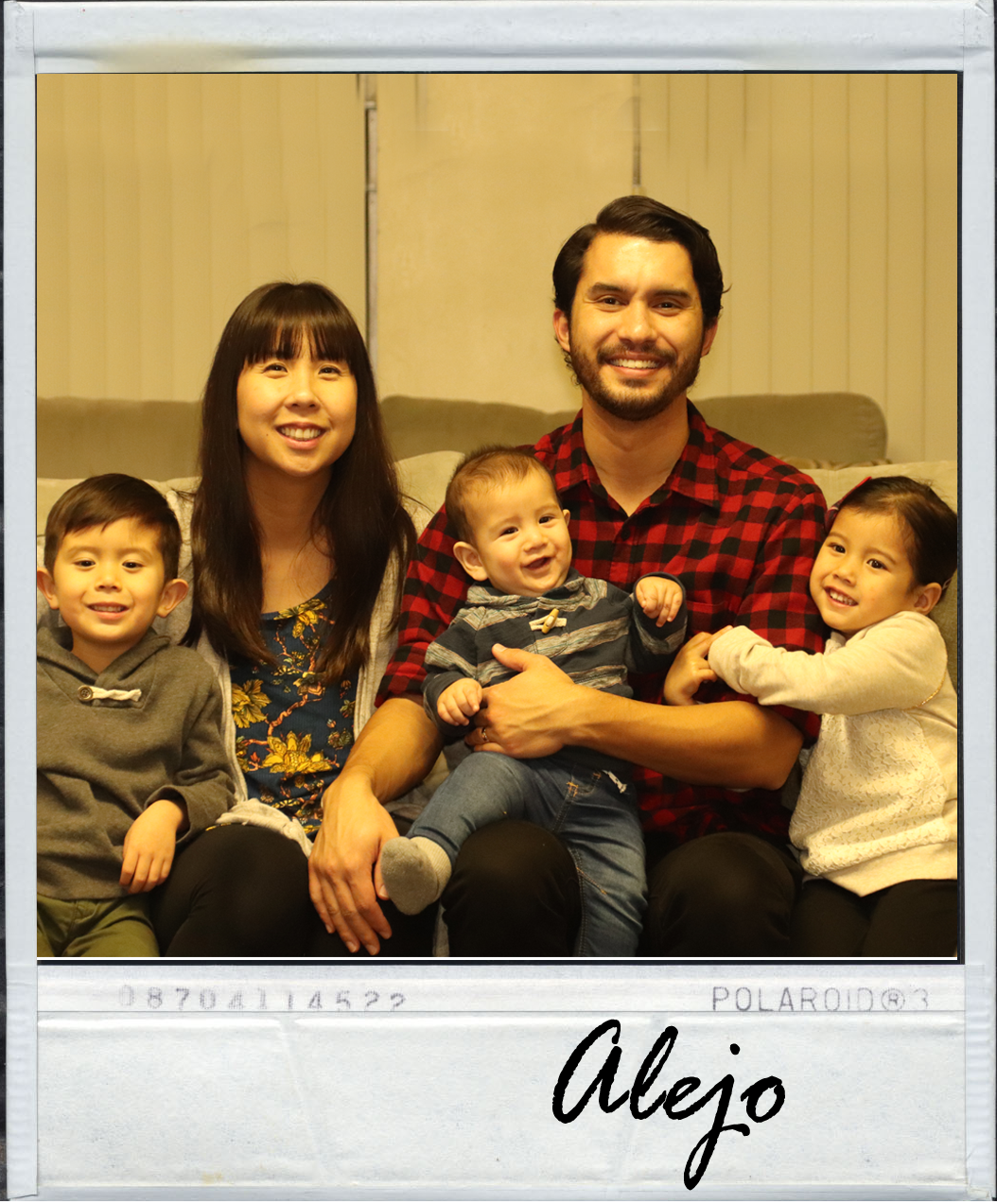 Alejo grew up in the church and was saved right out of high school in 2004.  He has served on worship teams since then, and started serving as worship leader for Pillar Bible Church in early 2013.  When he’s not singing, Alejo helps organize the audio/visual teams at Pillar Bible Church.

Alejo graduated from The Master’s College with a bachelor’s degree in Organization Management.  He has been married to his wife Bethany since 2010 and they have three children: Levi, Olivia and Judah.